Moving day, lets all move on the same day!

Every July 1st, the streets of Montreal and other Quebec cities fill up with moving vans, pickup trucks, vans, and even bikes that are loaded with the contents of apartments. Thousands of people move that day in Quebec, in what is a strange mix of collective social solidarity, organized madness and epic comedy. Passage down some smaller residential streets becomes near impossible as moving trucks and vans jockey for limited parking spots and even end up on lawns and sidewalks.

Moving Day is a boon and a headache for commercial moving companies, and people must reserve their services in advance, more than six months before moving day in some cases. During this period, moving companies work around the clock, with moving charges often being three times the normal rate.

Local nomads driven by the need of constant moving, each year on the same date they celebrate this holiday. So they don’t buy new clothes they rent new house, even that is just two houses down their street. And the July 1st is that day because of leases. Every lease expires on that day and they do not prolong contracts but young people are moving to next place.

It turns out Moving Day was a tradition in New York City dating back to colonial times and lasting until after World War II. On February 1, sometimes known as “Rent Day”, landlords would give notice to their tenants what the new rent would be after the end of the quarter,

[1]
the tenants would spend good-weather days in the early spring searching for new houses and the best deals[2] and on the first of May[3] all leases in the city expired simultaneously at 9:00 am, causing thousands of people to change their residences, all at the same time.[4][5]

Local legend has it that the tradition began because the first of May was the day the first Dutch settlers set out for Manhattan,[6] but The Encyclopedia of New York City links it instead to the English celebration of May Day.[7] While it may have originated as a custom, the tradition took force of law by an 1820 act of the New York State legislature, which mandated that if no other date was specified, all housing contracts were valid to the first of May[8][9] – unless the day fell on a Sunday, in which case the deadline was May 2.[10]  (excerpted from https://en.wikipedia.org/wiki/Moving_Day_(New_York_City)

About the Author: JB 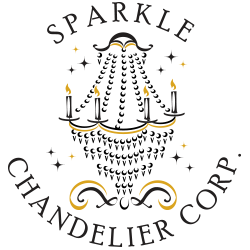 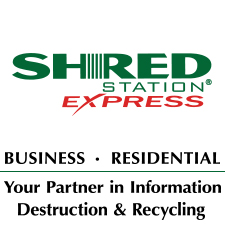 From The Desk Of JB

All our facilities are climate controlled and powered by solar energy.